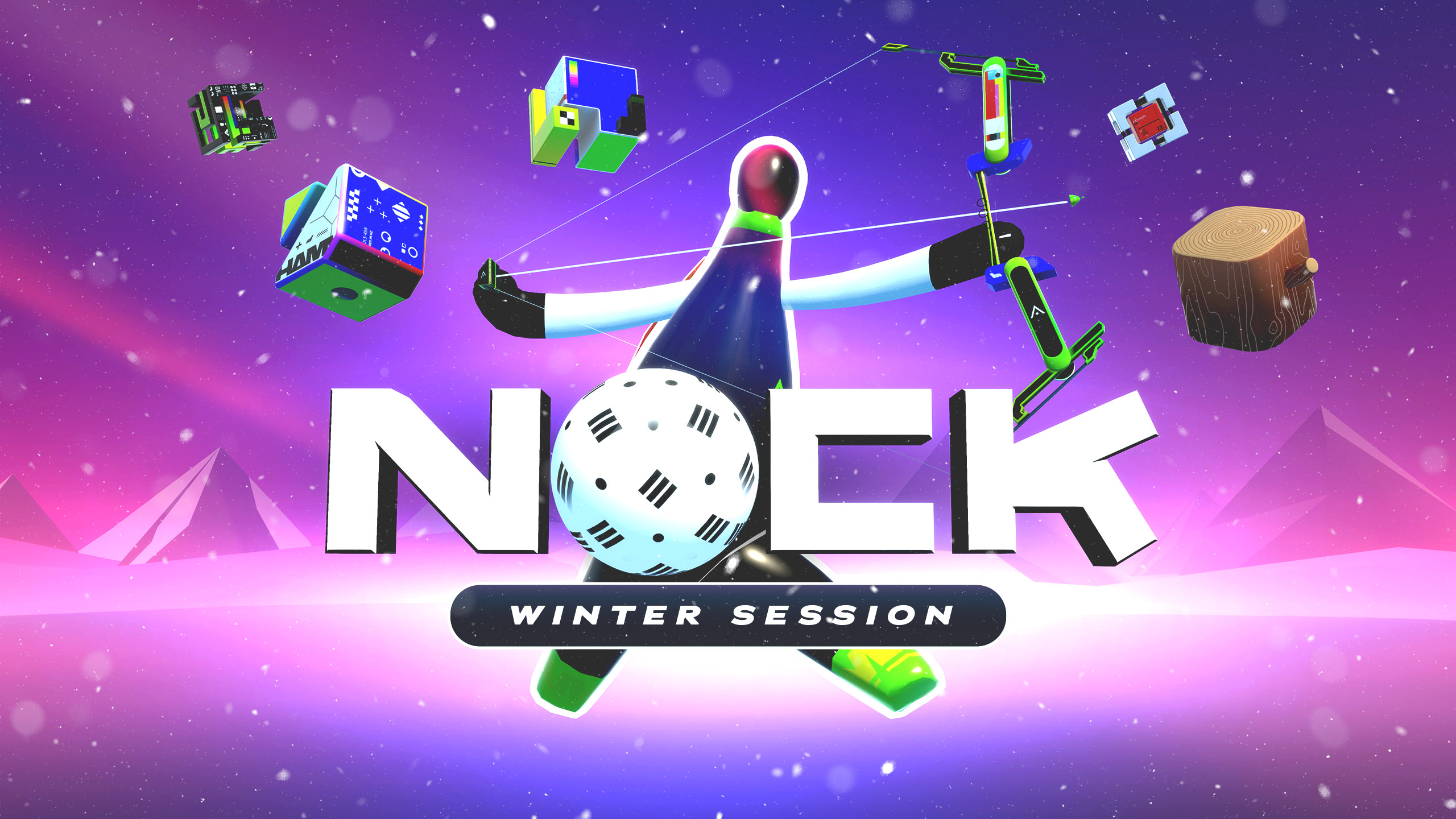 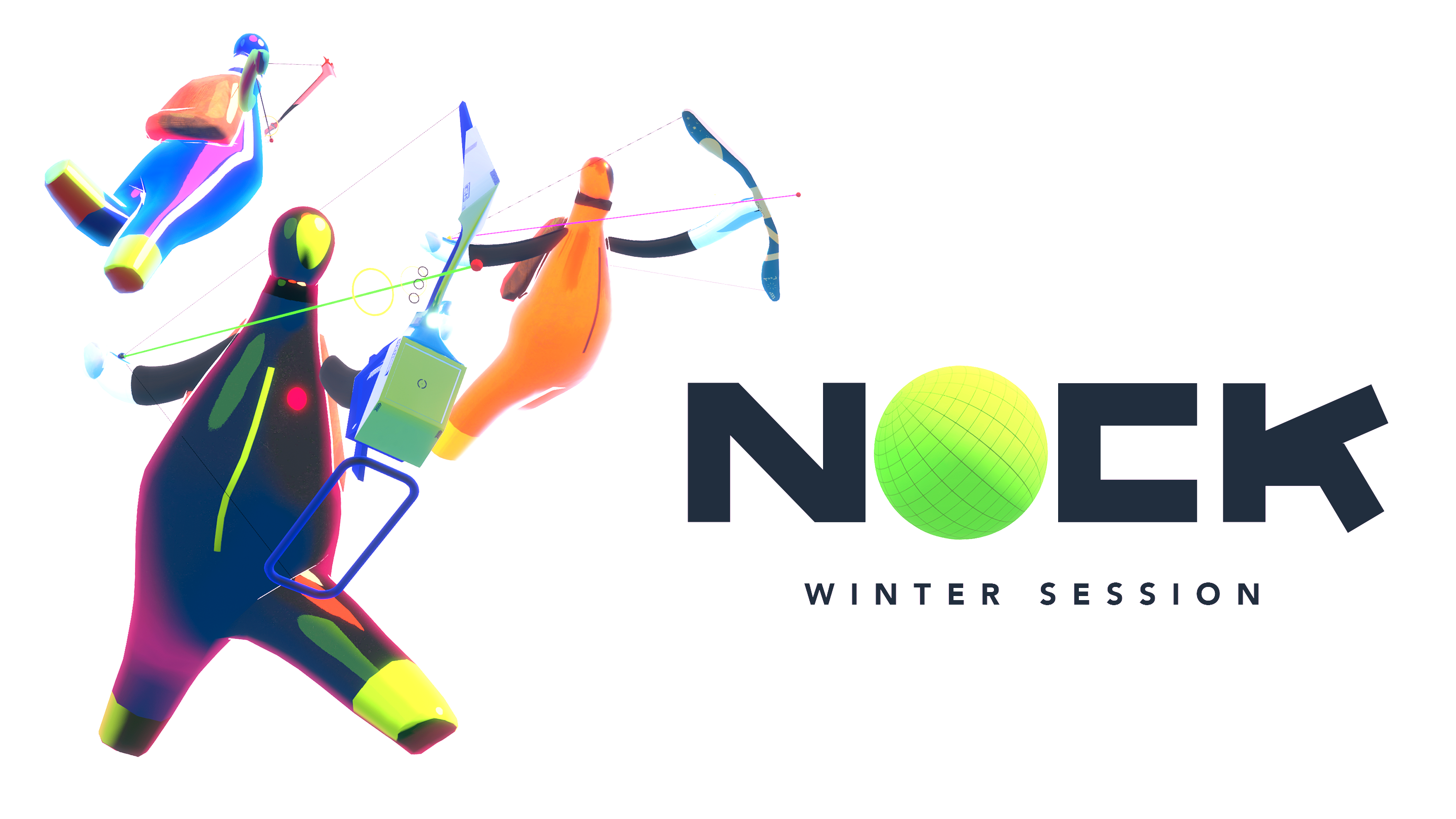 Nock, the popular VR video game, will be releasing its Winter Session update for Oculus Quest 2 + Pico players. This update brings a host of new features and improvements to the game, including a new season pass, 30+ items, and a winter theme.

One of the biggest changes in the Winter Session update is the introduction of split rankings between competitive and casual players. This means that players will now be able to compete in ranked matches without worrying about being matched with players who are at a different skill level.

The update also brings improved matchmaking to the game, ensuring that players are evenly matched with opponents of similar skill levels. This should make for a more fair and enjoyable experience for all players.

In addition to these changes, the Winter Session update also includes 30+ new items for players to unlock and use in their matches. These items range from new bows and skins to blocks and other cosmetics.

Overall, Nock's Winter Session update is a significant improvement to the game, and Oculus Quest 2 + Pico players are sure to enjoy the new features and improvements it brings. 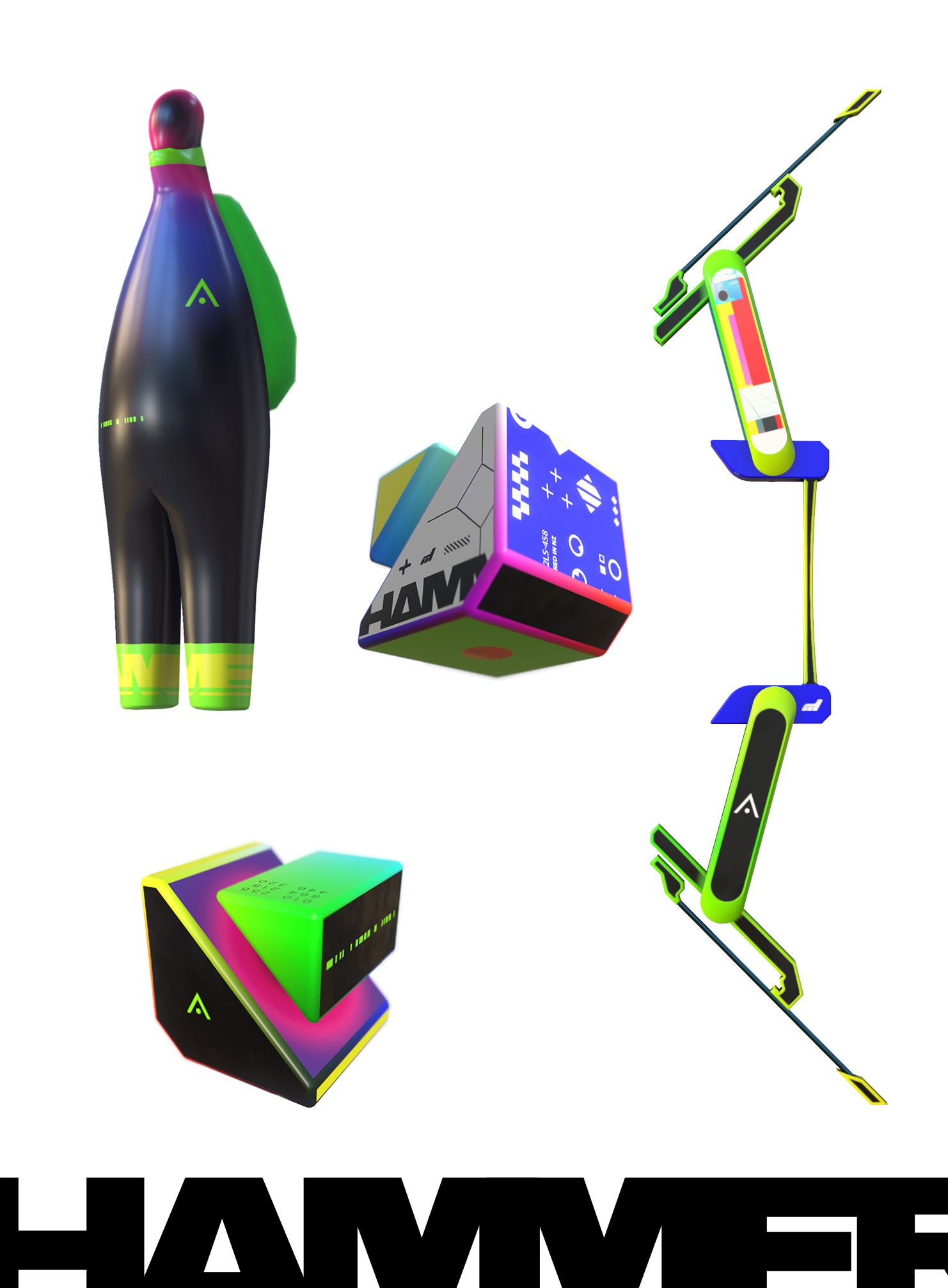 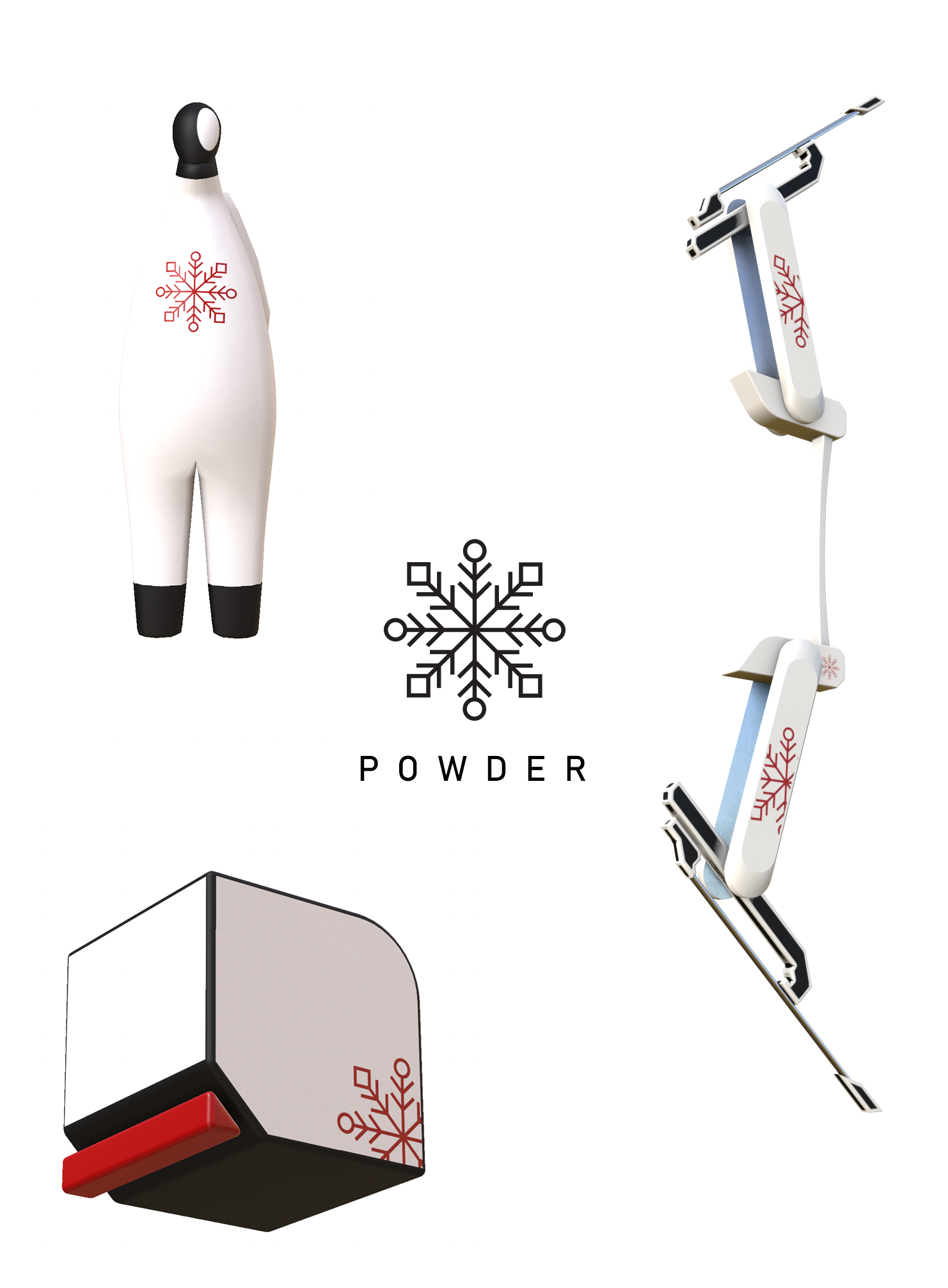 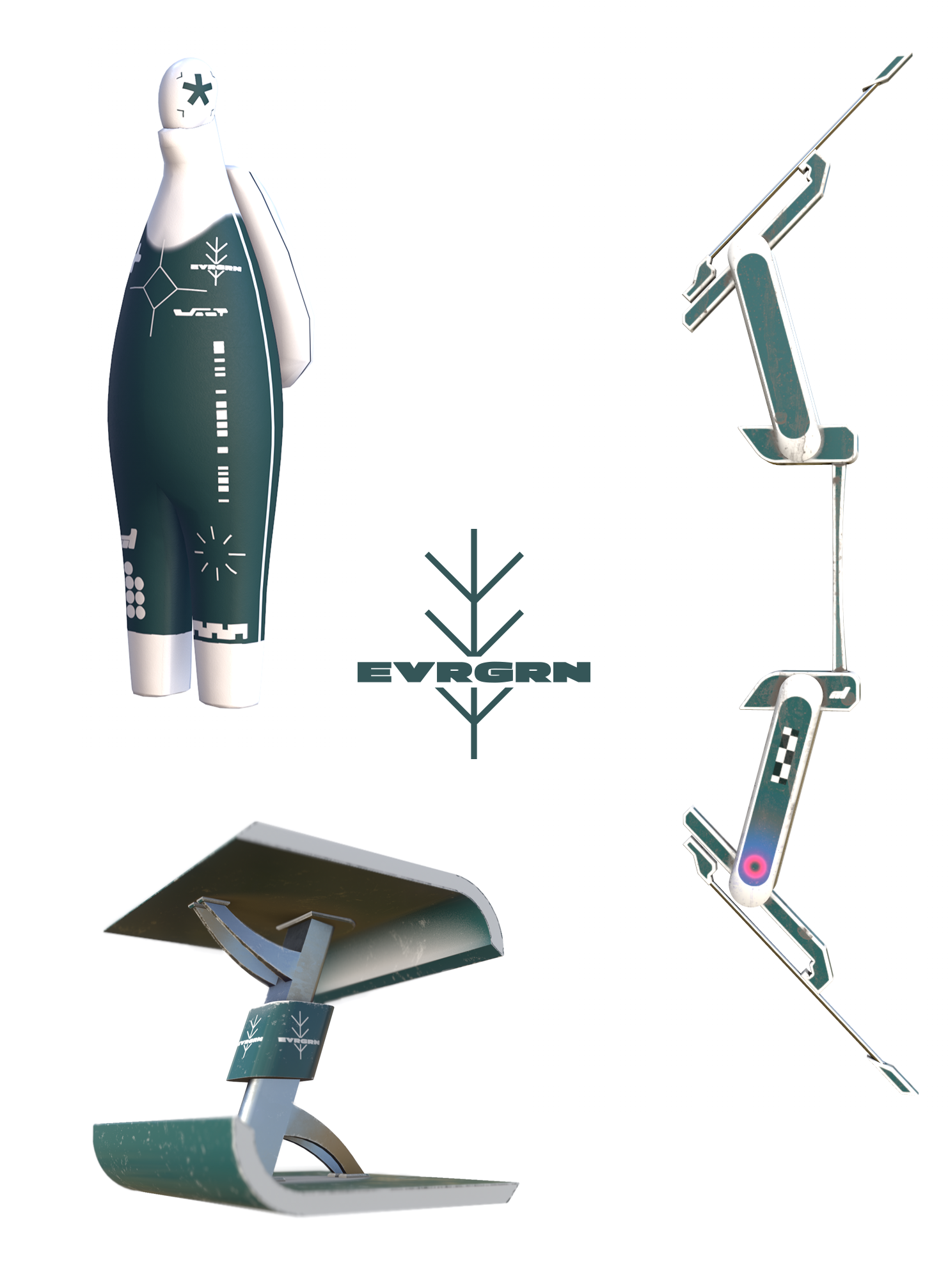 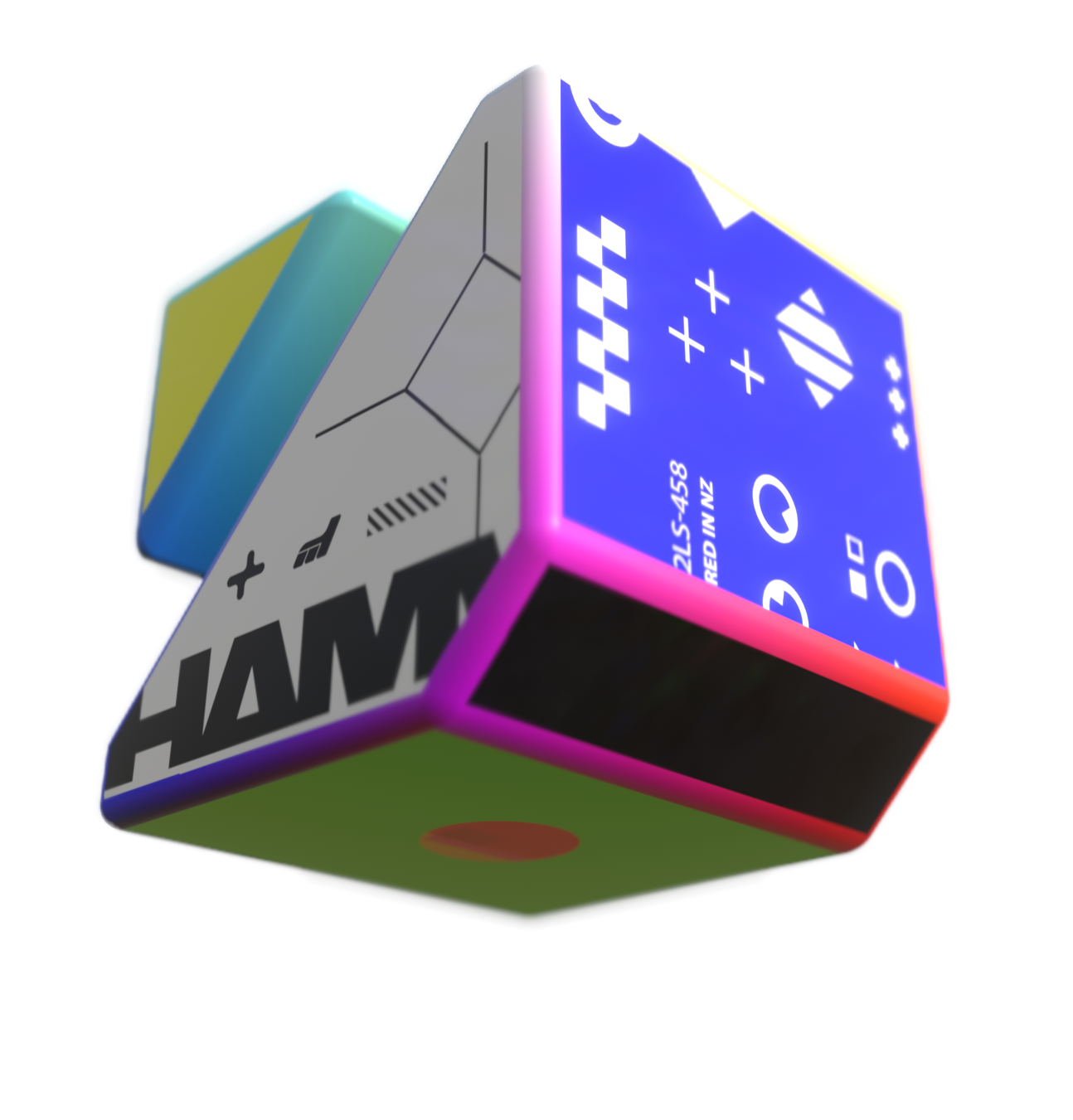