Nock is a multiplayer VR game that mixes the best elements of soccer and archery. Play against teams of up to 3 players each and compete in ranked matches or custom casual games. Nock launches on the Oculus Quest 2 on March 10th, 2022, and is the second title from Normal VR, following up from their first critically acclaimed social title, Half + Half. 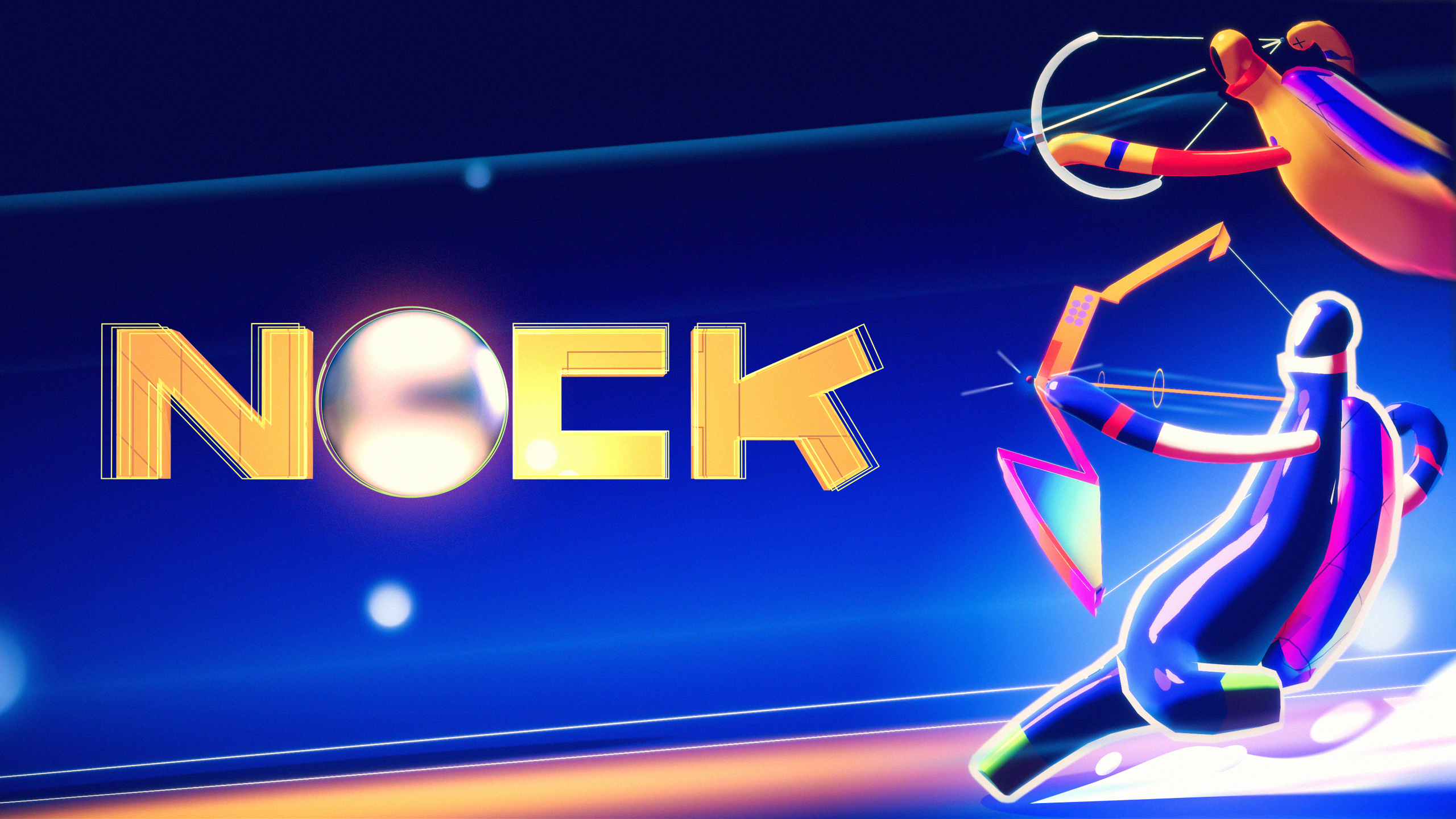 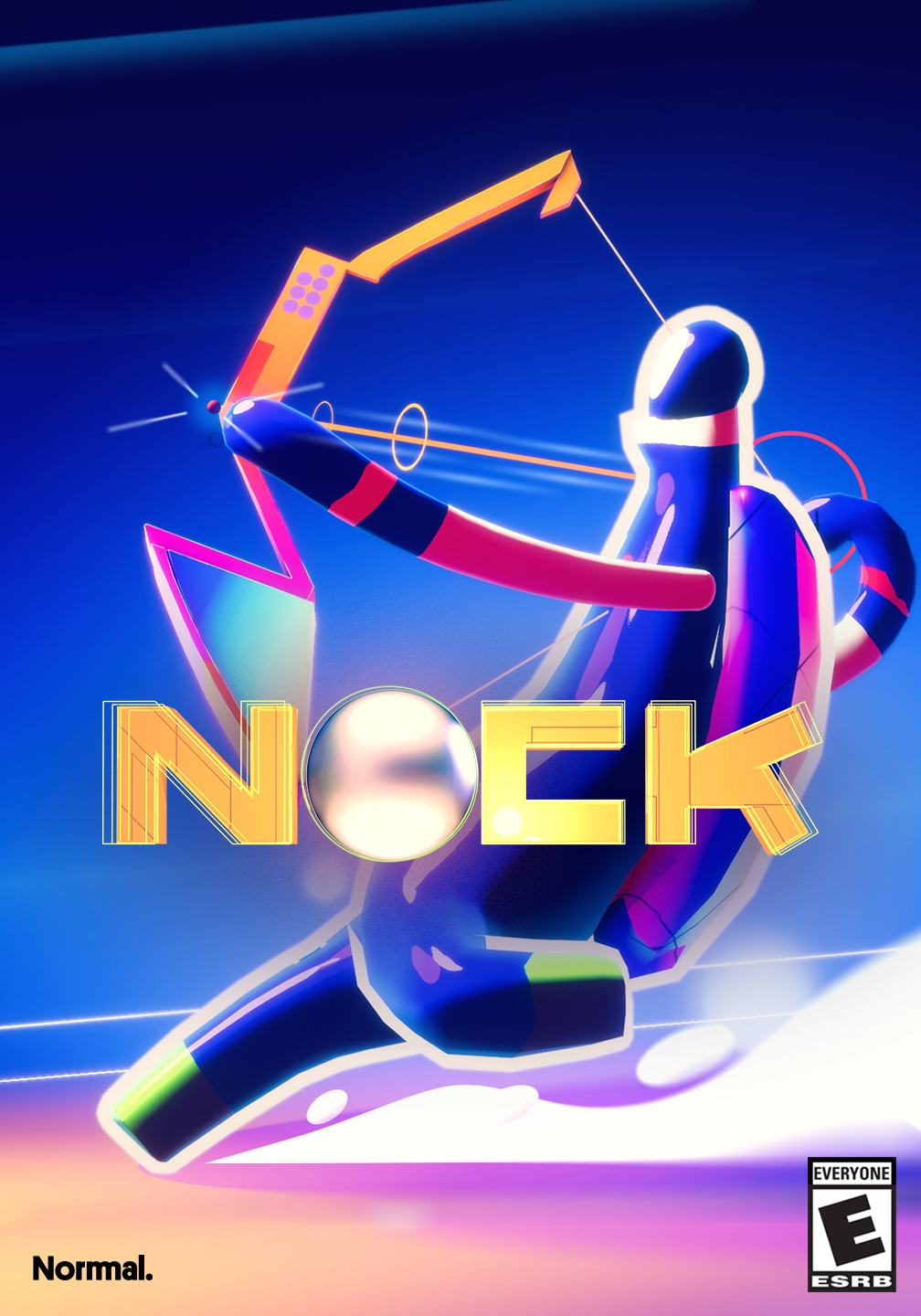 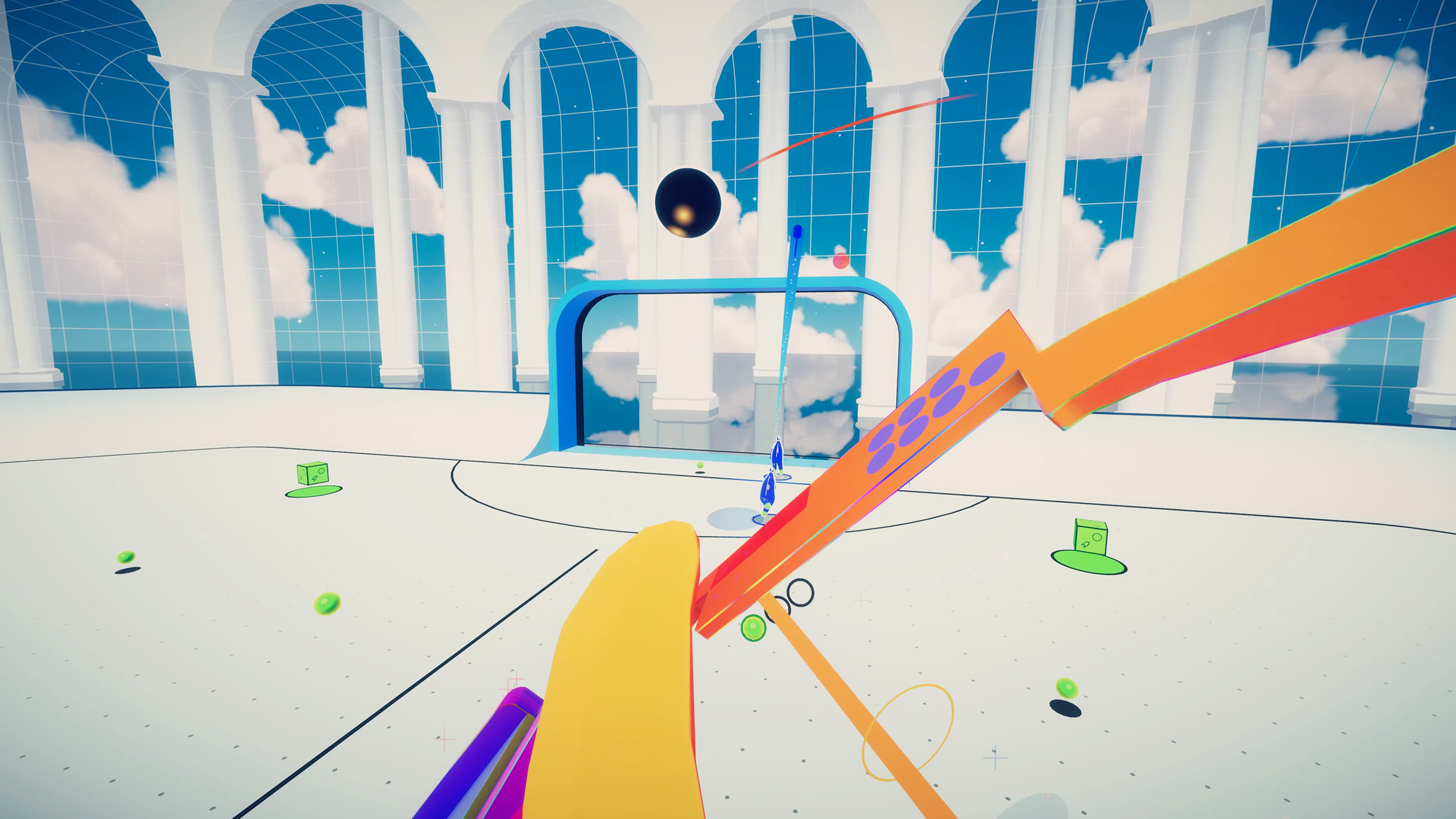 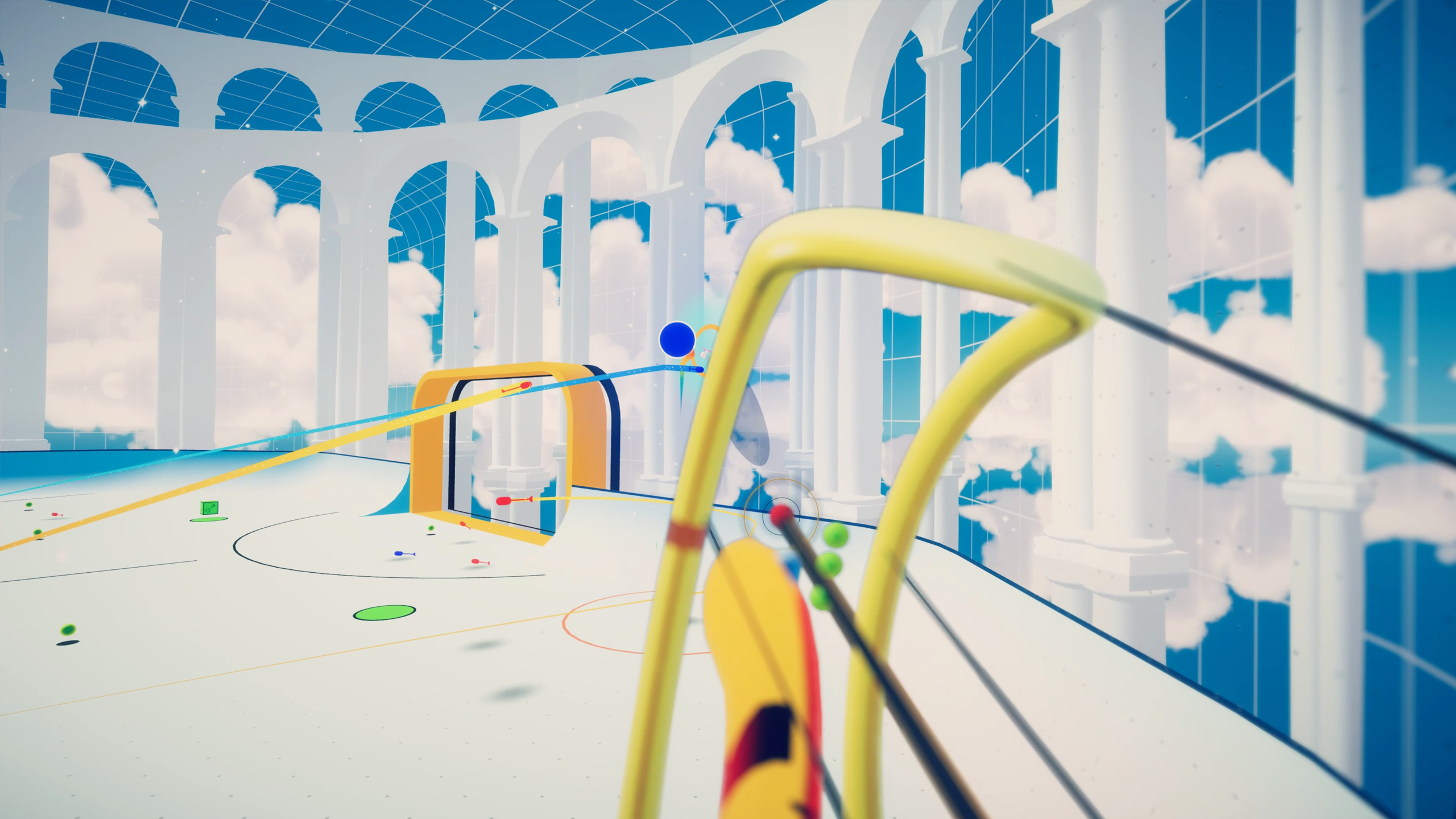 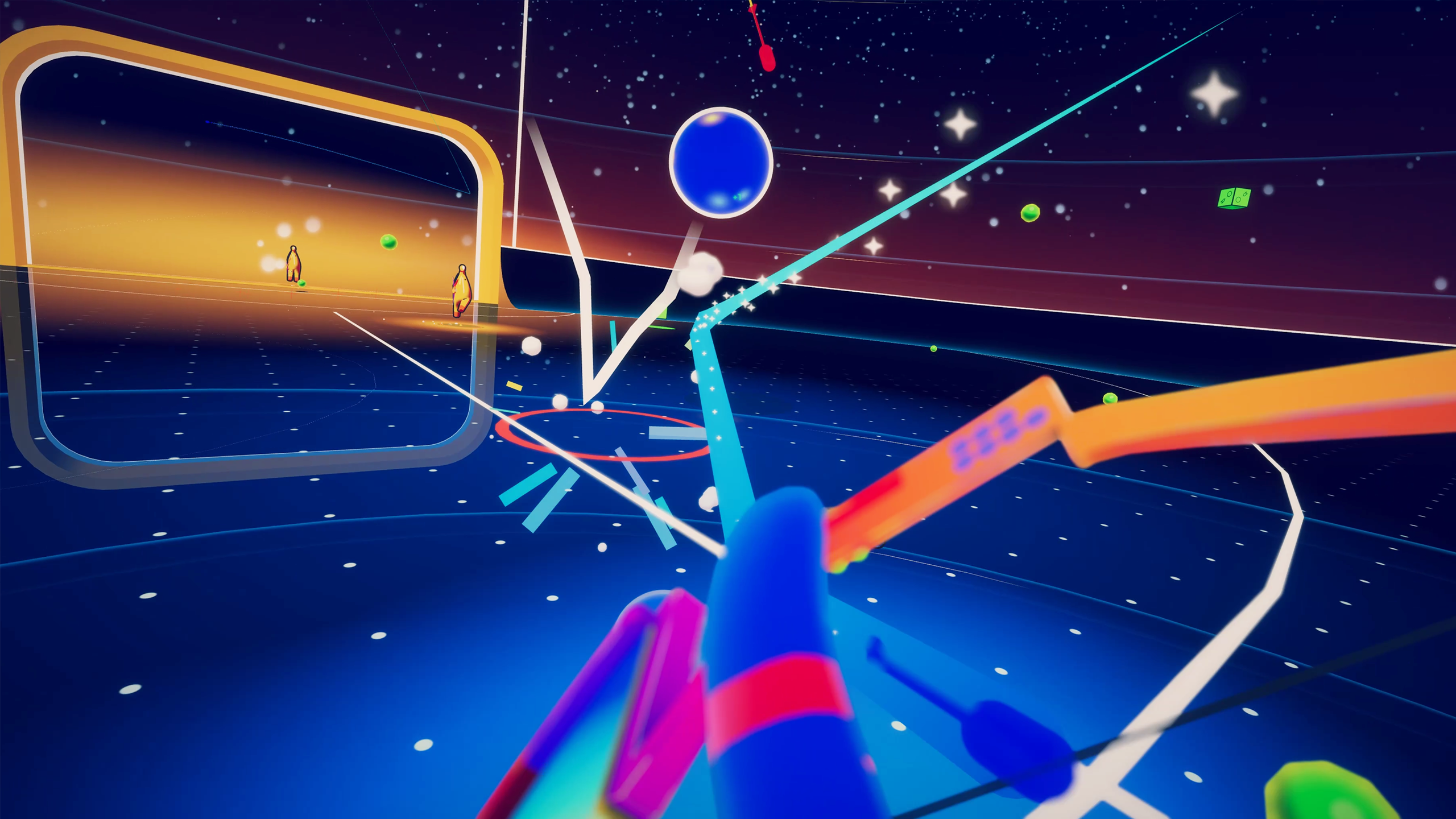 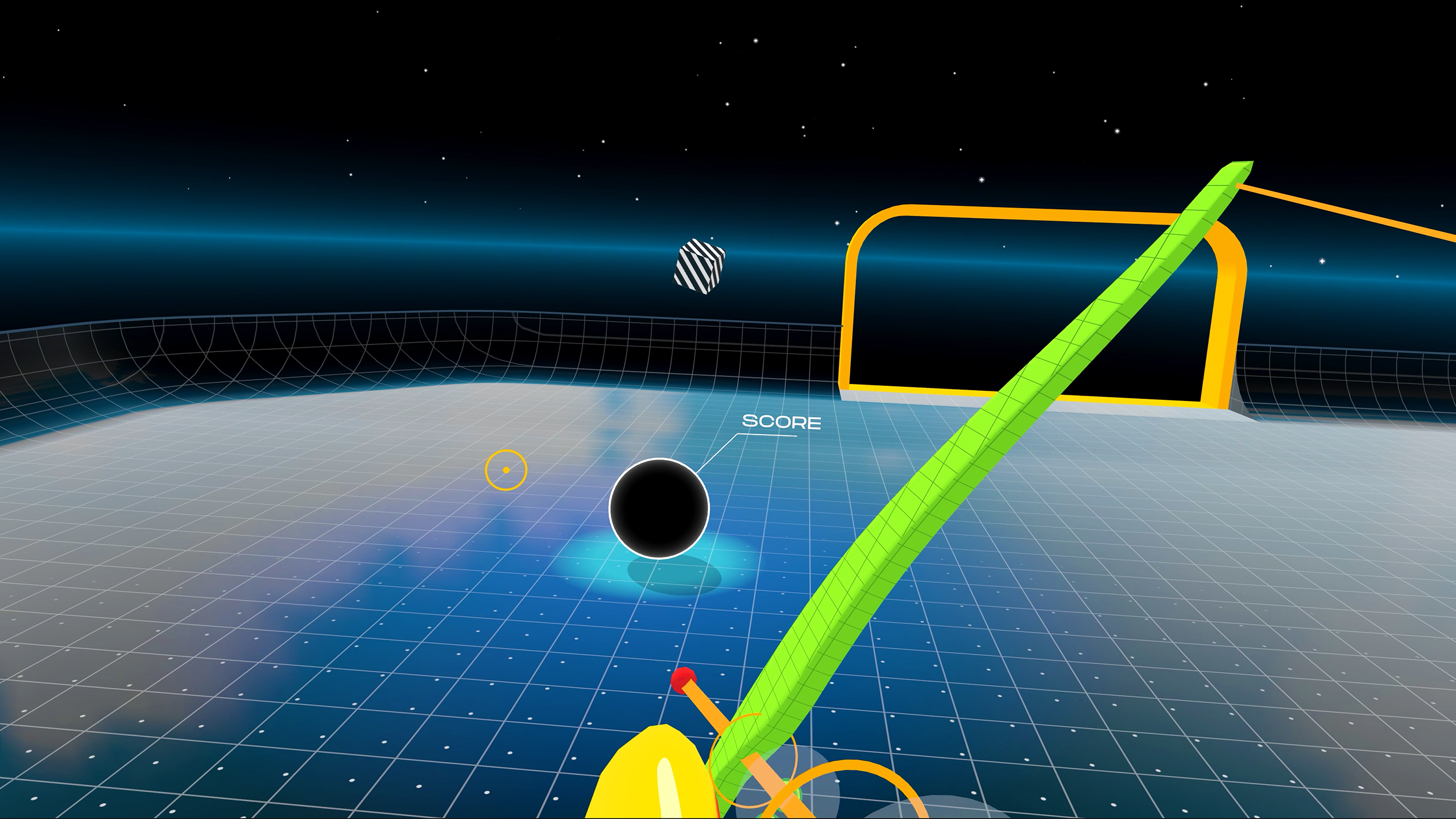